Judgement on MH17: three conclusions on why it does matter

Yesterday, on November 17, eight years since the tragedy of Malaysia Airlines flight MH17, relatives of the victims and journalists gathered at the court in Schiphol (Netherlands). The hearing was broadcast to thousands of viewers around the world as the court finally sentenced the perpetrators of the tragedy that claimed lives of 298 people.

Charges were brought against Oleg Pulatov, Serhii Dubinskyi, Igor Girkin (citizens of the Russian Federation) and Leonid Kharchenko (citizen of Ukraine). All of them are not combatants, that is, persons who can rightfully participate in military operations. This is the reason they were tried under general criminal articles - shooting down a plane and murder rather than for a war crime.

The court decided that Dubinskyi intitated the delivery of the Buk self-propelled missile system, Kharchenko controlled the transportation on the instructions of Dubinskyi, and Girkin was in charge to oversee the operation.  Therefore, their actions led to the downing of the aircraft.  All three were sentenced to life imprisonment in absentia. 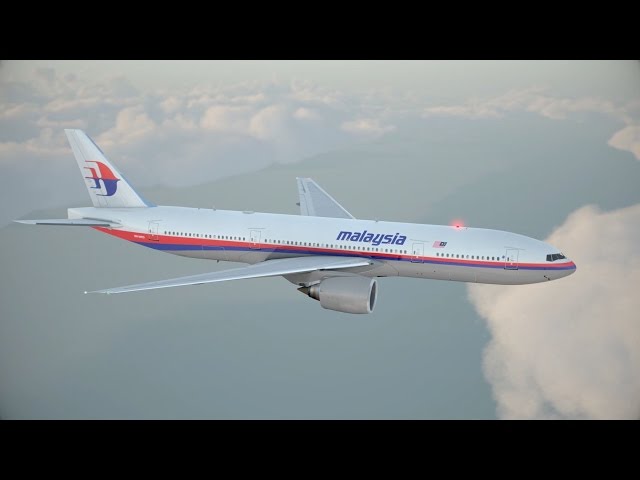 Pulatov, on the other hand, was acquitted because the judges determined that there was insufficient evidence of his involvement in the use of the missile or the transportation of the Buk system.

Besides, the organization of the process itself deserves a special mention as it was built with respect to the memory of the victims and the highest level of transparency. Even the location of the trial was symbolic because Schiphol is located near the airport of MH17’s last takeoff. This formally national process is actually of international significance.

Concluding the first stage of the case, I would like to immediately emphasize that this is only an interim decision, which does not respond to the questions arisen. It took more than 8 years to establish the facts and reach a verdict against four people. But how many more are really guilty, including the instigators and direct perpetrators? Will the families of the victims receive compensation? All this remains to be found out.

Why this judgement is important?

An attempt to falsify evidence on the part of the Russian Federation failed in court. At the hearing it was recognized that a significant number of materials provided by the Almaz-Antey concern (producer of Buk) connected to the Russian government are not true.

Of course, convicts are hiding from justice. Most likely, in the Russian Federation. However, Russia does not extradite its citizens as Ukraine does not too. So, most likely, we will have to wait for a change of government in Russia or the convicts to appear outside the territory of the Russian Federation with subsequent arrest in the host state. Well, regarding Girkin, if he is really fighting against Ukraine, we can also hope for the Ukrainian Armed Forces.

However, this judgment may form the basis of other international legal processes. Let's not forget that the MH17 case is already being considered in other courts: the ECtHR and the UN International Court of Justice, as well as appearing in the investigation of the situation in Ukraine by the International Criminal Court.

The ECtHR is considering a joint lawsuit of Ukraine and the Netherlands demanding Russia’s accountability for the downing of the flight MH17. The Ukrainian side insists that Russia should bear legal responsibility both for the downed aircraft and for the systematic violation of human rights in the territories under its control.

In 2023, the UN International Court of Justice will hold a hearing on Ukraine's claim against Russia regarding the violation of the International Convention on the Fight against the Financing of Terrorism in part of the MH17 case.

Therefore, the investigation in the MH17 case is not yet complete and should hardly be limited to the verdicts of the four defendants. Instigators and

direct executors — those who "pressed the button" — must appear before the court. And, most importantly, it is necessary to establish a chain of command that extends to the top leadership of the Russian Federation, in particular to the president, who is the supreme commander, without whose order, as we understand, the transportation of a self-propelled anti-aircraft missile complex to the territory of another state would be impossible. But at the same time, it should be taken into account that the president has personal immunity and cannot be convicted by either a Ukrainian or a Dutch court. In this context, the cooperation of the JIT and the Ukrainian prosecutor's office with the International Criminal Court, whose jurisdiction overrides the immunity of senior officials, would be appropriate. The JIT can share case materials with the ICC to provide a legal assessment of the actions of the top management of the Russian Federation. Thus, there are real grounds for the Russian Federation, as a state, and Russian high-ranking officials to bear responsibility for international crimes. It is obvious that until the perpetrators of the crime are held accountable, the verdict cannot be considered final.

Now it is often said that the MH17 case has become an example for Europeans. The terrible tragedy demonstrated that there is no one else’s war. And no one is immune from the consequences of the aggressor's actions. Unfortunately, the relatives of the victims paid too high a price for this understanding of world political leaders. Full-scale Russian aggression continues, and it is important for the world to understand that this is not only Russia's war against Ukraine. This is Russia's war against democratic values. We must remember this every minute and fight side by side.

Read this article by Gyunduz Mamedov in russian and Ukrainian.